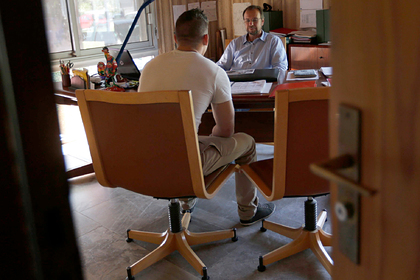 The number of registered unemployed in France reached a record level in March against the backdrop of the coronavirus pandemic. Unemployment increased by 7.1 percent, or by 243 thousand people compared with February, writes Bloomberg.

This is the biggest surge since the beginning of the accounting, that is, since 1996. Thus, the number of unemployed amounted to almost 3.5 million people. The growth in the number of unemployed exceeded three times the previous record of the times of the financial crisis in March 2009. According to the publication, this suggests that the vacation program, which is financed by the state, is insufficient to support the labor market.